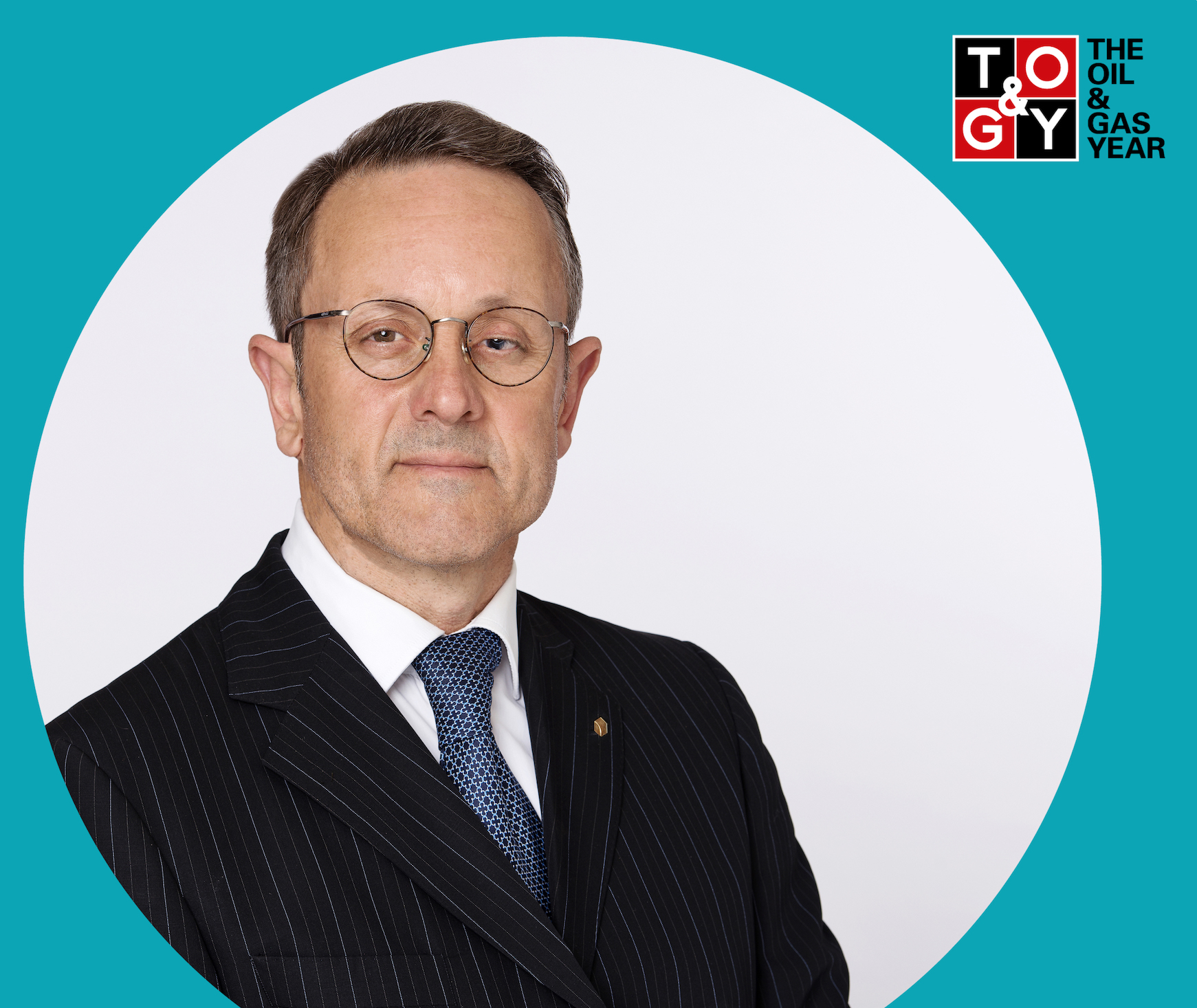 Published in The Oil & Gas Year

On focus: “In the beginning, everyone else was focused on the undisputedly higher-revenue, shorter-duration drill stem testing side of the market. We were solely focused on the immense brownfield opportunity with thousands of low-flow rate wells that would not sustain a high investment in new technology.”

On abandoned wells: “There are millions of abandoned wells, especially high-profile ones in the North Sea and near populated areas, that are coming under scrutiny and require real-time monitoring. The SonicGauge enables an operator to see exactly what pressure is underneath the plug, if there is pressure building and if the plugs are holding up.”

How did Acoustic Data come about?

The idea for Acoustic Data was formed in the early 1980s when I started my career as a reservoir engineer. My responsibility was creating annual isobaric maps for several fields, which required running wellbore memory gauge surveys via slickline in every well. There were significant gaps in the drainage pattern of the reservoirs, a lack of data and a lot of guesswork. We had no idea how to obtain bottom-hole data without a cabled permanent downhole gauge or well intervention. After 20 years, I commissioned the QinetiQ group in the United Kingdom to develop the idea of a wireless downhole-to-surface communication system, and consequently, they came up with an acoustic-based solution derived from military sonar experience.

Acoustic Data was then founded [in 2012] in order to develop a system for commercial use. We were unaware that other acoustic telemetry systems were being developed in parallel with our programme by the likes of Halliburton and Schlumberger. However, we were doing our own thing, and our vision was based on permanent production monitoring rather than the high-value testing segment.

Now, we are backed by an energy sector private equity fund and have been expanding both our engineering and operations teams while pursuing our growth strategy. We have a number of contracts in hand but are currently expanding our global reach through large third-party service companies with existing contracts and a gap in their technology portfolios.

How is the competitive landscape for the type of technology you offer?

With our cost and simplicity base, we can target the entire well lifecycle, from new wells to abandoned wells, particularly in aggressive drilling environments such as Algeria, Saudi Arabia and North America.

Our differentiator has always been the energy-efficient design of the SonicGauge, which enables multi-year battery life.

In the beginning, everyone else was focused on the undisputedly higher-revenue, shorter-duration drill stem testing side of the market. We were solely focused on the immense brownfield opportunity with thousands of low-flow rate wells that would not sustain a high investment in new technology.

To gain access to this market, we developed the industry’s least flow-restrictive high-expansion gauge hanger, the Barracuda, which enables the SonicGauge to be quickly retrofitted to an existing well that may not have had instrumentation initially installed, or as a real-time replacement for a failed permanent downhole gauge. Having said that, post-investment Acoustic Data has started to target the well testing and drill stem testing markets. We have made significant advances in increasing data rates and depth range, improving battery life and enhancing the SonicGauge’s signal processing to remove the influence of surface noise on data clarity and quality. The system can now send a data packet to surface every 20 seconds, whereas in the initial design phase we focused on a couple of data points per day. Additionally, we are seeing that the product-market fit even extends to the back end of the life of a field, where we talk about abandonment and monitoring of disposal wells, gas and liquid storage wells, and wells that have been abandoned because of leaking cement plugs and casing.

There are millions of abandoned wells, especially high-profile ones in the North Sea and near populated areas, that are coming under scrutiny and require real-time monitoring. The SonicGauge enables an operator to see exactly what pressure is underneath the plug, if there is pressure building and if the plugs are holding up.

What have been the challenges of starting up in a large and fast-paced market?

There are two fundamental challenges. The first is to complete our R&D phase rapidly to have a suite of intelligent and data-enabling well solutions that are easy to manufacture and to scale globally. The second is that customers have been cost-conscious since 2015; but at the same time, we have also seen green shoots emerging. We have not had too many difficult conversations on our pricing point; in fact, it has opened many doors with data-driven operators looking to drive production efficiencies across their fields.

Since the downturn, the oilfield service industry has seen new forms of technology partnerships or service integrations emerging as everyone has had to be more flexible. Therefore, there is an opportunity for us to collaborate, particularly when there is no direct overlap of technology or intellectual property. This presents a substantial opening for Acoustic Data that we are currently exploring.

Your involvement in the industry spans three decades. What are the fundamental shifts in oil and gas technology and where do you see the next technological revolution coming from?

As a former E&P operator, I see that both new technology adoption and a pragmatic approach to process implementation are required to increase production in both new and existing wells while driving cost efficiencies across the field – a strategy that is not as simple to execute as it sounds.

Advanced hardware that captures vital and relevant downhole data is the first step in driving these efficiencies, but this can be considerably expanded to directly tying in these systems with cutting-edge artificial intelligence platforms that can execute complex algorithms in a fraction of a second and require no human intervention. This movement of advanced digitalisation is predominantly data driven, which ties into our core strategy and value proposition. The reality is that operators that remain behind the technological curve will not be as competitive in the longer term, which will decrease shareholder value and increase management scrutiny.


For more information on Acoustic Data, see our business intelligence platform, TOGYiN. TOGYiN features profiles on companies and institutions active in the global oil and gas industry, and provides access to all our coverage and content, including our interviews with key players and industry leaders.